The Truth of Christmas

It’s the Saturday before Christmas.  I’ve bought all the presents I plan to buy this year.  I successfully avoided making any trips to the mall or to department stores.  Online shopping is a great thing!

Cheri is in the kitchen with our daughter-in-law, Aimee, and her sister and their mom.  They’re baking and decorating Christmas cookies and I can hear them talking and laughing as I sit at my desk.  I’m thankful that we have Aimee in our family and that our families have become friends.  I’m also thankful that Cheri has the opportunity to do girl stuff with them.

As work wound down yesterday, nearly every email I sent returned an auto-responder that the recipient would be out of the office for the coming week of Christmas.  I received emails from several contacts wishing me a happy holiday season.  I sent out a few emails wishing my business clients a merry Christmas, and so the countdown to Christmas begins.

We’re heading to another Christmas party this evening, and tomorrow evening will be the Christmas service at church with Tyler and Aimee.  I’m looking forward to some great Christmas music and a time to worship our Savior.  Austin will come home for Christmas and we’ll enjoy some great times together as a family.

The Christmas season is a special time of year, and it has different meanings for many.  One of the most common symbols of Christmas each year is the display of the nativity scene.  The depiction of shepherds and wise men, a few sheep, and Joseph and Mary watching over the baby lying in a manger brings a feeling of significance to Christmas.  It is a reminder that Christmas is more than shopping and decorating and attending parties.  Even many who have no thought of Jesus throughout the year experience a feeling of reverence as they acknowledge the birth of the baby Jesus.  Perhaps you are among those who wonder what it is that is so special about Christmas.  Who was Jesus and why do we celebrate his birth?

The story begins with God, who created the first humans, Adam and Eve.  God created them in his image and they had unbroken, unlimited fellowship with him.  But they chose to disobey God and brought sin into the human race.  Everyone who has descended from Adam has been born with a sinful nature that separates them from fellowship with God.

Because God is a holy God, he does not tolerate sin.  In his sovereignty, he proclaimed the penalty for sin is death.  He could have obliterated Adam and Eve, but because of his love for them, and for all that would come after them, he made a way to forgive their sin and our sin.  He did this by coming to earth, born of the virgin, Mary, and proclaiming to all mankind that if we will only believe in Jesus as the Son of God and accept his forgiveness, we will be restored to fellowship with God forever.

To accomplish this forgiveness, he took the penalty of our sin, the penalty of death, and allowed mankind to crucify him.  But the story does not end with his death on a cross.  He was buried in a tomb and three days later he arose from the dead!  No ordinary man could have accomplished that.  Only God has the power over sin and death, and he conquered both for us. 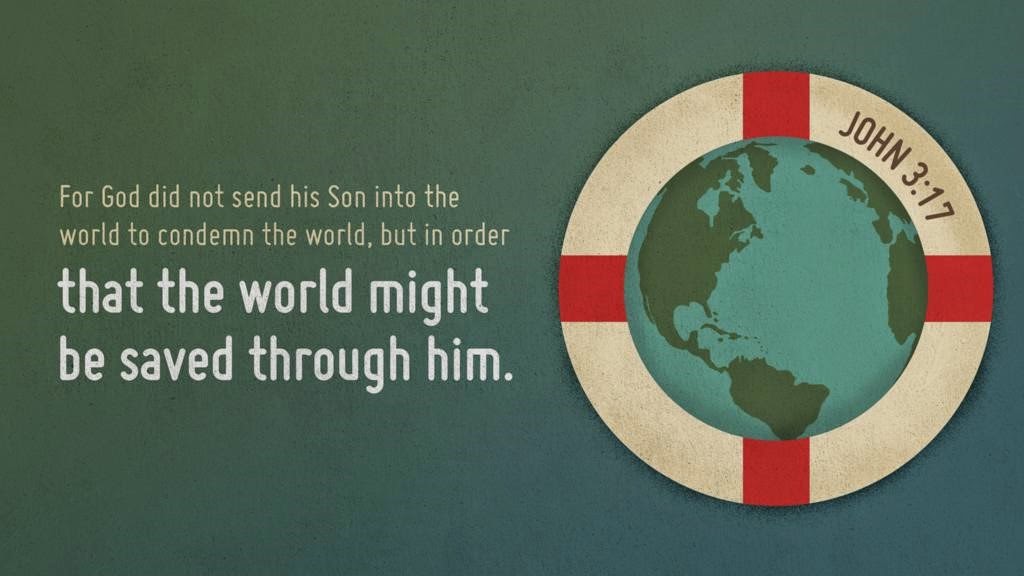 This is why we celebrate Christmas.  Jesus came to earth and paid the price of sin for us.  The Gospel of John, chapter 3, tells us that anyone who believes in him will not be judged guilty of sin.  Jesus did not come into the world to condemn us for our sin.  We were condemned already.  He came to give his life as payment in full of the penalty of our sin.  His only requirement of us is that we believe in him and trust his promise that he has paid the price for us.

This is why we sing, “Joy to the world, the Lord is come!  Let earth receive her king!”  This is the truth of Christmas.

Promote Your Page Too